You are here: Home / Conferences / 140Conf Videos and Letter from Jeff Pulver

Thank you for a GREAT conference, Jeff! My offstage videos during #140conf with Stowe Boyd, Tameka Kee and Zane Aveton are COMING!

Photos from the 140conf VIP party. 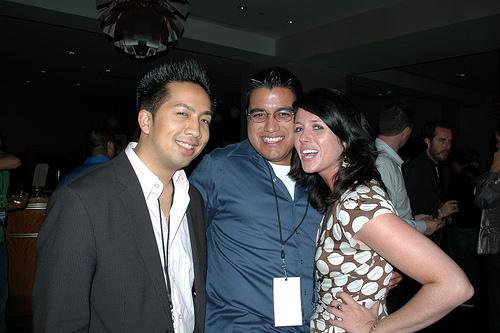 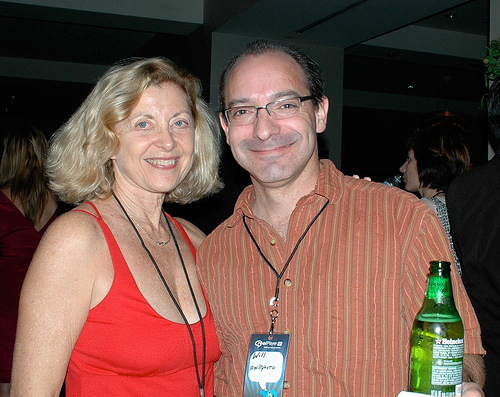 Two words: Serendipity and Humanity echoed throughout the 140 characters conference at Kodak Theater in LA – home of the OSCARS.

Special thanks to everyone who joined us at #140conf in Los Angeles this week. Your presence was much appreciated and helped define #140conf LA and the State of NOW even more.I enjoyed the opportunity to work with Jeffrey Hayzlett and the Kodak team. DeVries did a series of “State of NOW” interviews

and their lounge was a real time face to face meeting place. I thank Mashcast for their wonderful opening video

As I was working on the content for #140conf LA, I wanted to pull together a diverse group of people whose collective experiences in using twitter were a reflection of the emerging real-time internet, something that I have been calling “The State of NOW.

I especially experienced a lot of serendipity in the building of the event. 140conf was unique in that both friends and friends of friends came forward to suggest topics to be discussed and in some cases made themselves available as a character whose voice would be heard on the Kodak Theater stage.

When #140conf commenced, I started to experience a warmth, a renewed feelings of humanity as the serendipity of the moment as the momentum began and we started trending on twitter. A few times we were number 2. While we explored a diverse number of topics (64 over the two days), in the end it was “you” we the people and as our stories unfolded it carried us on a twitter magic carpet.

I left Los Angeles feeling humble and positive about the future. I believe the message about the coming change the emerging real-time internet the voice of our & shared humanity is starting to be heard and echoed around the twitter-verse and beyond.

One thing we all resonated with as homeless tweeter Ann Marie and Mark Hovarth who works with the homeless made us realize on twitter you are not alone. Your voice matters. In 2009 it is possible for people to use it as a platform to stand up and change the world. People have a platform to be heard.

I thank each and every one of our speakers who took to the Kodak stage, some who traveled a great time and distance by air, land and Greyhound to be there with us.

I thank the people who didn’t know me who took a chance and attended #140conf LA. I can only hope that you had a positive experience and walked away feeling some of the warm positive energy which was being shared in the Kodak theatre.

I believe we are living at a very special point in time. Perhaps it is the Golden Age of the Interment.

From Educators to the Police to Rock Stars, Actors and Comedians, we explored the systemic effects the worldwide adoption of the real-time web is having on society. We also heard from Bing, Google and MySpace, all companies operating in the Real-Time web.

I enjoyed the opportunity to meet some of the amazing people who were a part of the community. The times I moderated a panel discussion or interviewed someone left me with some pretty precious memories.

The unique format of #140conf comes from my 14+ years experience in creating/hosting/producing events. The format allowed us to experience 140+ speakers in 64 sessions on one stage.

Sitting in the audience there were time I found myself feeling a wide range of emotions. Something rare for me at most events I had ever produced in the past. Turns out, strange as it may seem that we are all human, well most of us are…and when we give someone a chance to tell their story there are just some things we experience that connects and bonds us together.

My deep heart felt thanks goes to my co-producer Jeffrey Hayzlett from Kodak and his team and Cathy Brooks and Gary Bolles for being co-hosts. I would like to thank Emily “the mistress of time” Cavalier for keeping the sessions on time and the volunteer on-site operations team who helped us look good. I also thank my friends Dan Berninger, Geo Geller, Alan Weinkrantz and JT for their contributions to the event.

With much appreciation,
Jeff Pulver 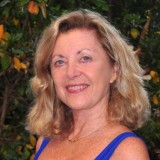