You are here: Home / Commentary / Brian Setzer Orchestra rocked it up at Gibson Amphitheatre Christmas Extravaganza

I was in Japan in the early 80’s when Brian Setzer and his Stray Cats were popular figures on MTV. I missed the phenomenon. But even if you’re hearing them for the first time, SBO is a delight.

My two favorite numbers of the night were “Nutcracker Suite” and a very special rendition of “Angels We Have Heard On High (Gloria in Excelsis Deo)” This is a video of SBO performing Nutcracker Suite in 2005:

This is a video of Thalia’s CHS Cappella 2006 Christmas concert in February 2007 performing “Angels We Have Heard On High (Gloria in Excelsis Deo). SBO version is available on iTunes.

John Hatton on bass was an amazing visual and listening delight. Tony Pia on drums was great too. Sadly, Ray and I only brought our iPhones and no Nikons to the concert. We confirmed that his 3Gs iPhone has better photo capability than my 3G. 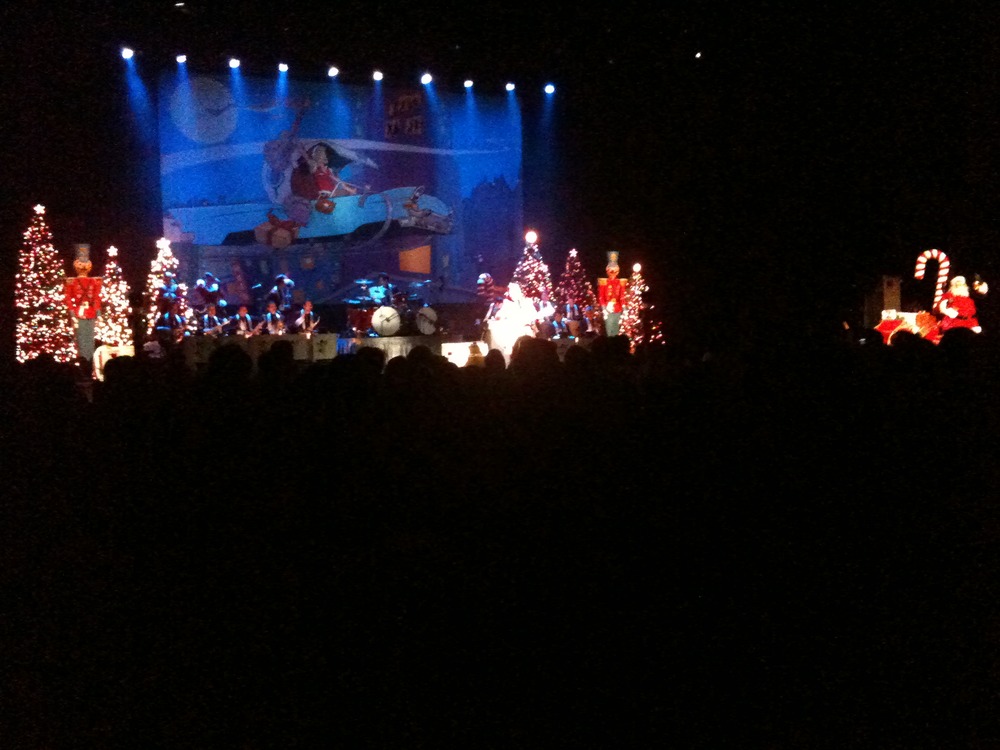 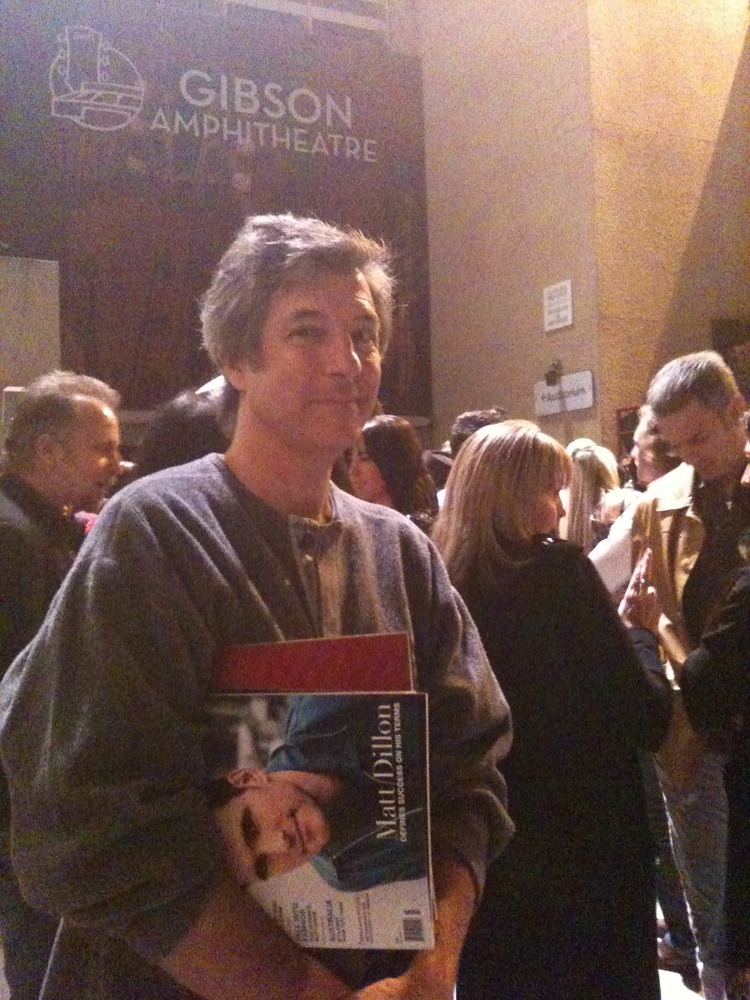 It was hard to believe that Brian Setzer had been briefly hospitalized just a few days prior after collapsing during a concert in Albuquerque, NM due to a combination of dehydration, high altitude, and vertigo.

Here’s a tip from a helpful fan left on Brian Setzer’s Facebook fan page on how to avoid altitude sickness in the future.