You are here: Home / Kauai / Why WEW Did Not Make It 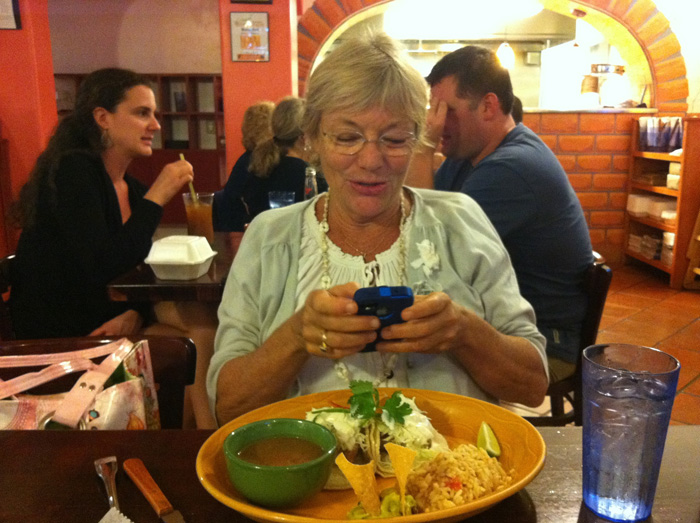 Update: There used to be a group on Kauai called WEW. Women Empowering Women. The owner didn’t care for social media. Though Kauai is not a social media powerhouse, its residents do use Facebook. The WEW group never really took off mainly because the message didn’t get out widely enough. But the meetings I did go to, though small, were fun. After the meeting on January 12, I enjoyed a meal with my friend Jai Roberts who I invited to join us for this WEW meeting.

I did attempt to help by posting on Our Best of Kauai and attempting to make some social posts but since there was really nothing to link to (the website did not have separate links for events) I gave up.