You are here: Home / Featured / Singelringen – The First Single Ring for Men and Women

Sadly Singelringen was not included in the recent New York Times article on social status rings by Andrew Adam Newman.

Andrew was kind enough to call me for an interview. But it is understandable that he chose to exclude Singelringen from his story since the story is in the Style section and Singelringen is no longer generally available.

Singelringen does have significance since it indeed was the first ring for both single men and women and it certainly has had the largest amount of sales of all of the rings of this type. Created in Sweden, the ring had particular success in Asia and in Spanish speaking countries.  I’m certain that more than 100,000 were sold, probably more than 200,000. I am not sure of the exact number globally.  There is no doubt that the ring was for sale in at least 20 countries and that there were active distributors around the world.  There are still many people who enjoy wearing Singelringen.

The Ah Ring preceded Singelringen, but it was only for women. The Singelringen creator says that he didn’t even know the Ah Ring existed when he launched Singelringen in Sweden in 2005 and that is likely true. The ambition of Singelringen was to not just be a social status marker but the basis for a global social networking community as well. Each ring has a unique registration number that was used to identify the profile on the multi-lingual Singelringen.com website. All of this infrastructure was quite expensive. The distribution system for Singelringen was not well thought through evidenced by pricing structures that did not allow for adequate retailer margins. Web sales did well but apparently not well enough to cover the creator’s costs.  In October 2009, the creator and owner of the Singelringen brand unexpectedly took down the website. There has been no further communication from him.

I thought the product had a great story. Singelringen was to remind the single person that they were already complete while open to possibilities.

That story resonated with many people.  The ring is empowering. People told great stories about how good it made them feel to wear it.

“I wear three rings and the only one that anyone really ever asks about is Singelringen. You guys did a really good job of making the ring stand out against other normal, decorative rings.I always enjoy explaining the meaning of it.”
– Jenn, 20, student, Notre Dame

“I have friends. They feel if they don’t have a man by a certain age, they are not a real woman. I feel being single doesn’t make me any less of a person. A guy can add to my life but he doesn’t define it.”
– Carla, 42, executive, Sunnyvale, CA

“No one wants to be the first to move. But we agreed that if there was a signal to show that the other party was potentially receptive, we would introduce ourselves more often. Flirting really has become a lost art.”
– Jim, 37, web designer, Columbia, South Carolina

In the United States, 20 excellent single lifestyle and female empowerment authors who encourage singles to enjoy their independence, accept themselves, and not settle for someone who isn’t right for them just to be in a relationship endorsed Singelringen. Most were photographed wearing Singelringen and each provided an endorsement quote.

Jerusha Stewart and Ray J Gordon produced a series of webisodes starring single lifestyle authors, all of whom wore Singelringen for each series.

Singelringen struck a chord in Mexico and other Spanish speaking countries where there is a great deal of pressure to get married and particularly women wore Singelringen to make a statement that they were strong, independent women. The greatest retail sale in North America was to the large retail chain, Sanborns in Mexico. I was fortunate to get an introduction from a Singelringen wearer connected with the Mexican consulate to an excellent publicist in Mexico City, Jesús Catalán. Jesus brought Singelringen to celebrities who wore the ring on TV, including Eiza Gonzalez, who wore it every day, while starring on the popular soap opera LOLA. In spite of all of these female references, please let me point out that men like Singelringen. While women thought of it more as an empowerment statement, men thought of it more in terms of permission to approach or be approached. In Canada, in particular, sales were fairly even for men and women.

Unlike some of the rings that followed Singelringen that are sexual preference specific, Singelringen has been embraced by both straight and gay singles. 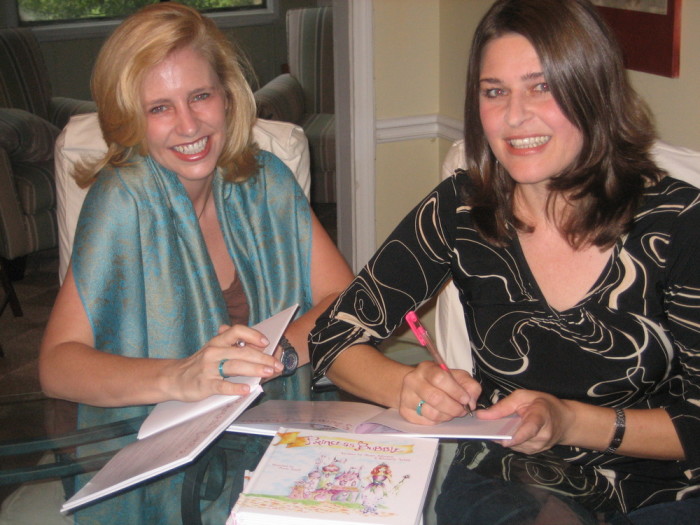 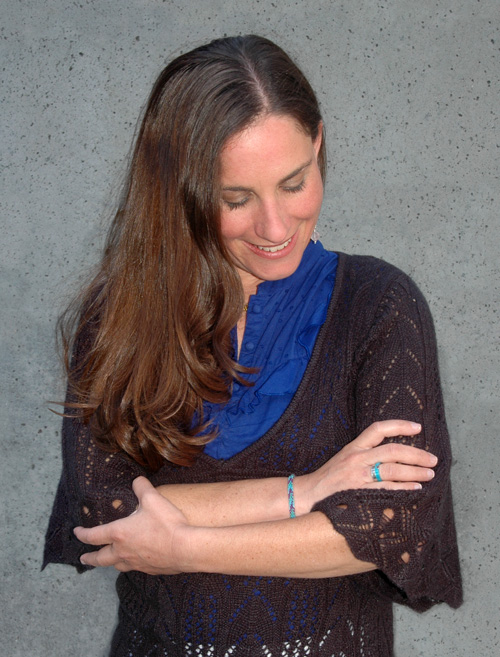 A Bow to the Singles and Relationships Experts and Thank You:

Bella DePaulo Ph.D
www.belladepaulo.com
Author, “Singled Out, How Singles are Stereotyped, Stigmatized, and Ignored, and Still Live Happily Ever After”
“To me, Singelringen is a celebration of singelhood.  I wear it and smile.”

Brenda Della Casa
www.cinderellawasaliar.com
Author,”Cinderella Was a Liar”
“In a world obsessed with coupling-up it can seem like a race to get the “ring” instead of holding out for the right person.  This is why the SingleRing is such a great idea.”
“It is a physical symbol of ones own commitment to him or herself and makes a statement that says, ‘My life has value and importance regardless of my romantic status,’ which is why I love it so much.”

Erin Torneo and Valerie Cabrera Krause
TheBridalWave.com
“Finally, you can give the finger to all your smug married and engaged friends–your Singelringen finger, that is”

Heather Estay
www.heatherestay.com
Author, “It’s Never Too Late to Look Hot” and “It’s Never Too Late to Get a Life”
“Singles today don’t necessarily see themselves as ‘less than’ or ‘incomplete.’ We’re not involuntary ‘old maids’ or ‘confirmed bachelors.’ We’re open to finding that special love — but definitely not desperate about it. My Singelringen symbolizes the wonderful sense of freedom and possibility I feel as a single!”

Jane Ganahl
Books by Jane Ganahl
Author, “Naked on the Page: The Misadventures of my Unmarried Midlife”

Jerusha Stewart
Author, “The Single Girl’s Manifesta: Living in a Stupendously Superior Single State of Mind”
“I wear my Singelringen to show that I complete myself.”

Karen Gail Lewis Ph.D
www.UniqueRetreatsForWomen.com
Author, “With or Without a Man: Single Women Taking Control of Their Lives”

Kimberly Webb and Susan Johnston
http://PrincessBubble.com
Authors, “Princess Bubble”
“We love our rings! They are a fun, trendy, external symbol reminding us  of a vital internal message – that whether married or singel, security lies from within first, providing a happiness and confidence meant to be shared!  That the Happily Ever After of both Princess Bubble and Singelringen is for everyone! ”

Leslie Talbot
www.singularexistence.com
Author, “Singular Existence: Because It’s Better To Be Alone Than Wish You Were”
“Wearing Singleringen tells the world that you are living life on the ‘smart side of single’ – that you recognize being single is an empowering life choice, not an unfortunate condition to be overcome or coped with.“

Nancy Slotnik
cablight.com
Author, “Turn Your Cablight On”
“Just like a New York City taxicab, I teach people how to turn their “Cablight” on if they are single.  The Singelringen is the perfect way to do that!”

Sasha Cagen
www.quirkyalone.net
Author, “Quirkyalone: A Manifesto for Uncompromising Romantics”
“I love my Single Ring. Not only is it a lovely shade of aqua, it’s a visible reminder that I’m a singular person, whether I’m in a relationship or not.”

Wendy Merrill
www.fallingintomanholes.com
Author, Falling Into Manholes, the Memoir of a Bad/Good Girl

Update: In the category of sad stories about Singelringen. I had a really nice page on MySpace with a bevy of celebrity friends that got obliterated by their site redesign.