You are here: Home / Archives for whrrl 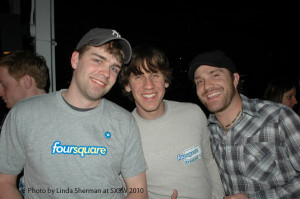 Dennis Crowley (center) arriving at Heather Meeker's party at the Belmont about 1am The Belmont party was announced spur of the moment March 13. Heather Meeker thanks Mike Prasad for helping to make this whrrl "flash party" happen and Brian Solis for sparking the idea. For the first hour, … END_OF_DOCUMENT_TOKEN_TO_BE_REPLACED 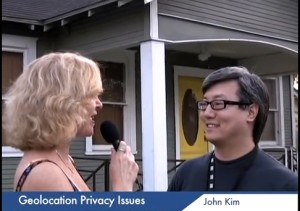 My response to a letter from Jeff Pulver exclaiming how strongly Gowalla performed at SxSW 2010. I was surprised that he never mentioned Whrrl in his letter even though they had just sponsored a party for him in Los Angeles. Update: Both Gowalla and Whrrl are now defunct. I did sign up for … END_OF_DOCUMENT_TOKEN_TO_BE_REPLACED