You are here: Home / Commentary / Why the Senior in Your Life Will Love an iPhone

I gave my father an iPhone in January. He loves it.

Actually I gave him my hand me down 3G when I upgraded to a 3Gs.

I spent some time training him on it while I was with him in January. Ray took photographs of some important medical papers he has, including dietary restrictions, and we put them into the photo library on his iPhone. They are there for easy reference when needed. My Dad learned how to touch the screen to expand those documents.

I just spoke to my father and he said he blew the pharmacist away when he showed him details of his prescription on his iPhone. The information ensured that the prescription was filled correctly because there were two similar products and only one is the one correct for my father.

I loaded all his contacts into the address book on his Macbook and he knows how to sync now. So his contacts are easily accessible on his phone. He can replay parts of visible voice mail as needed.

If things get messy on his address book or his downloaded iPhone apps (which are synced to his phone through iTunes), I can always iChat with him, take control of his Mac and fix things.

I recently discovered that the 3Gs would be even better for him because of the cool, new voice control feature. Next time. 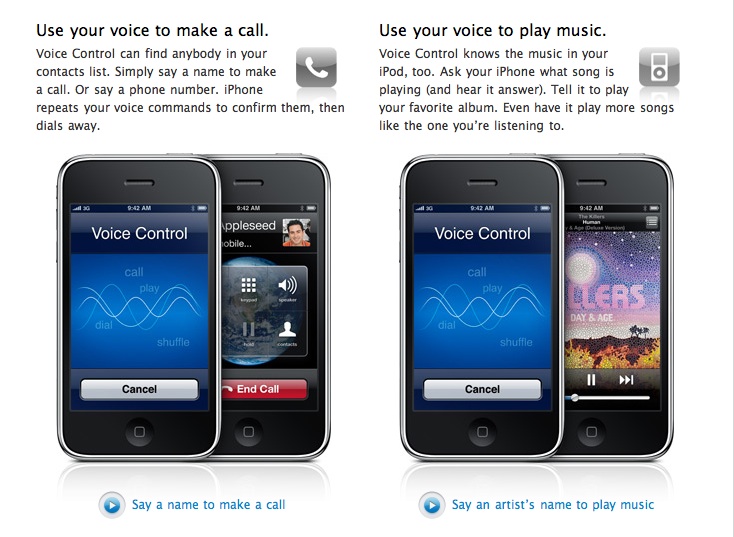 I’ll come back later to tell you about his favorite iPhone apps.

This is a photo I took of my Dad in March last year. 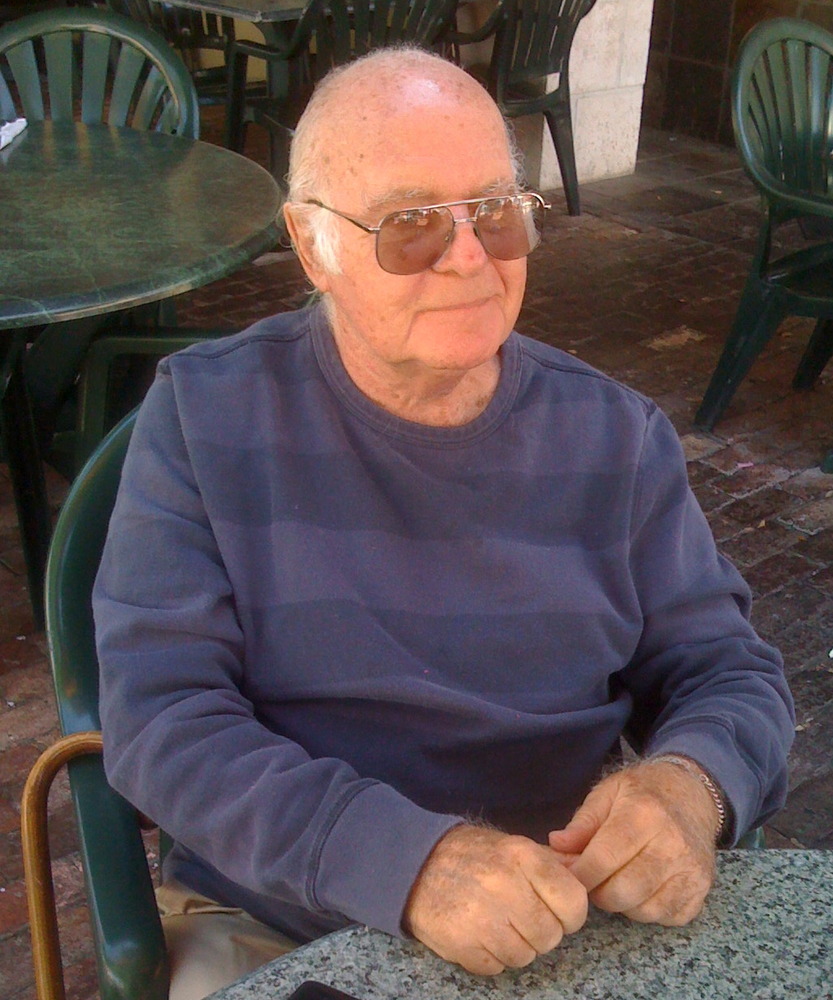